Roadside Care & Maintenance were proud to support Race 5 of the 2011 Yea Cup on Saturday, January 29th

Yea put on a perfect day for the Cup, the sun was shinning, there was a good turnout and fun was had by all who came. There was alot of money spread across the field, but it was Number 6 – Sugar Daad (NZ) who came home to get a strong win.

This was also a record breaking race day as it was the final race call for Jack Styring who had been calling races for more years than most of us would care to remember. As the Hanging Rock Race meet was called of he decided to do one more call for the Yea Cup. A presentation was made to Jack at the end of the race meet. His apprentice will have some big shoes to fill as there are few like Jack who could bring such personality to a race and leave such a lasting impression on the race goers who had the pleasure of being there.

We hope Jack enjoys his retirement! 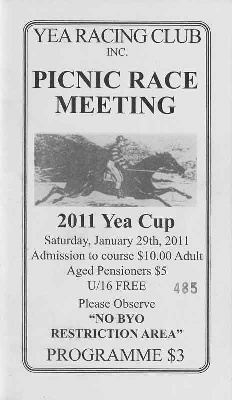 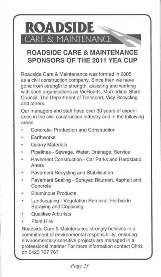 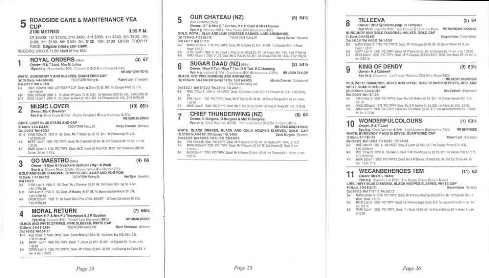 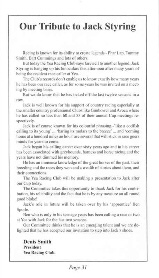